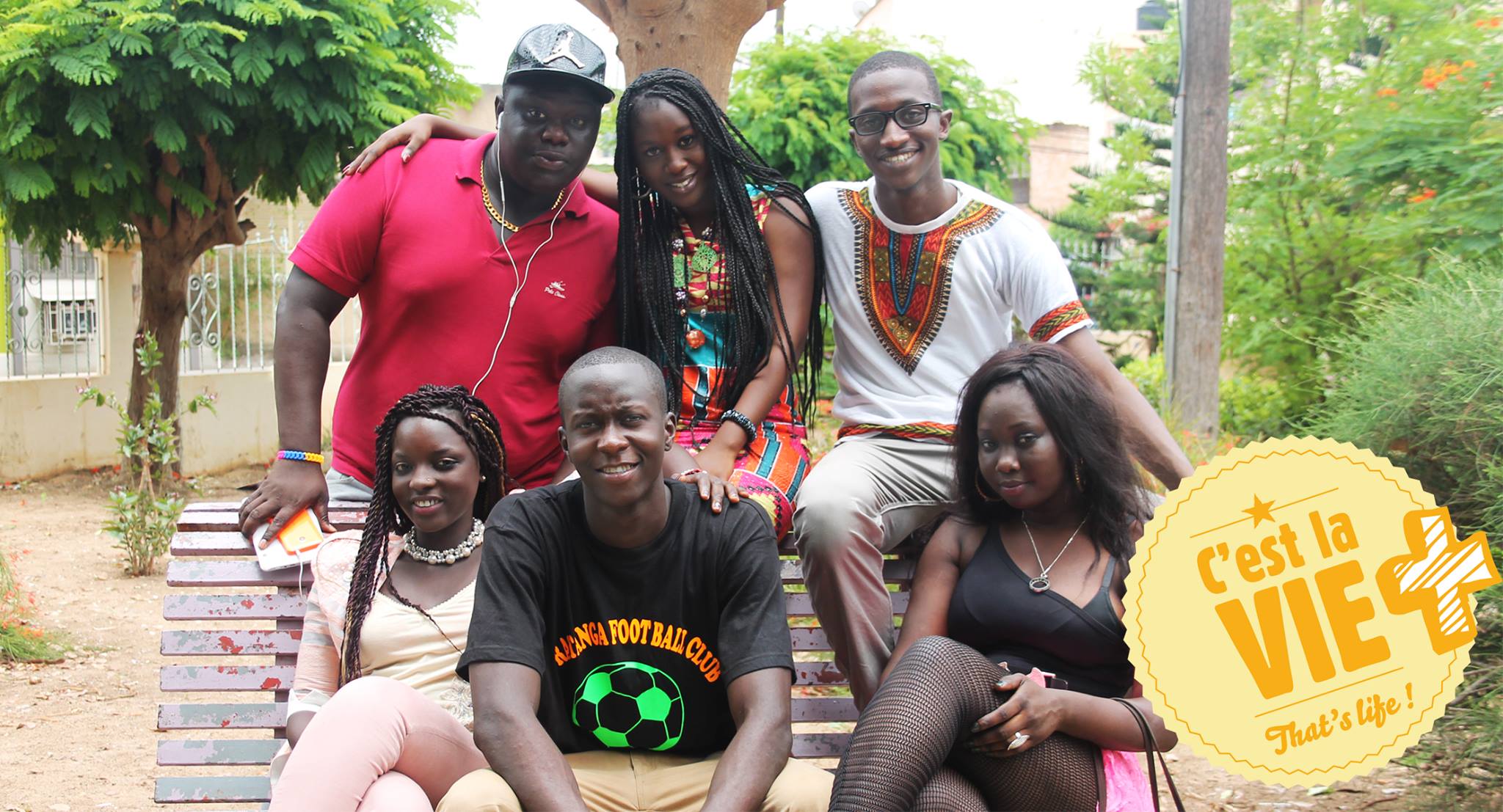 Frabsnap & Joël Vegt have partnered up with Butterfly Workst to extend the storylines of C’est la Vie to create an alternate reality game where youth become participants in the story by observing, commenting and reflecting issues at hand. C’est la vie+ is a multi-media game which calls for positive action among both young men and women – from tv to internet, a Facebook community and mobile phones. Through open discussions, uncovering hints and gameplays, young people are encouraged to think and talk about issues that concern them. They are challenged to undertake real-life missions in the community; transferring the experiences gained in the fictional story into their own lives.

Creeated in collaboration with Butterfly Works